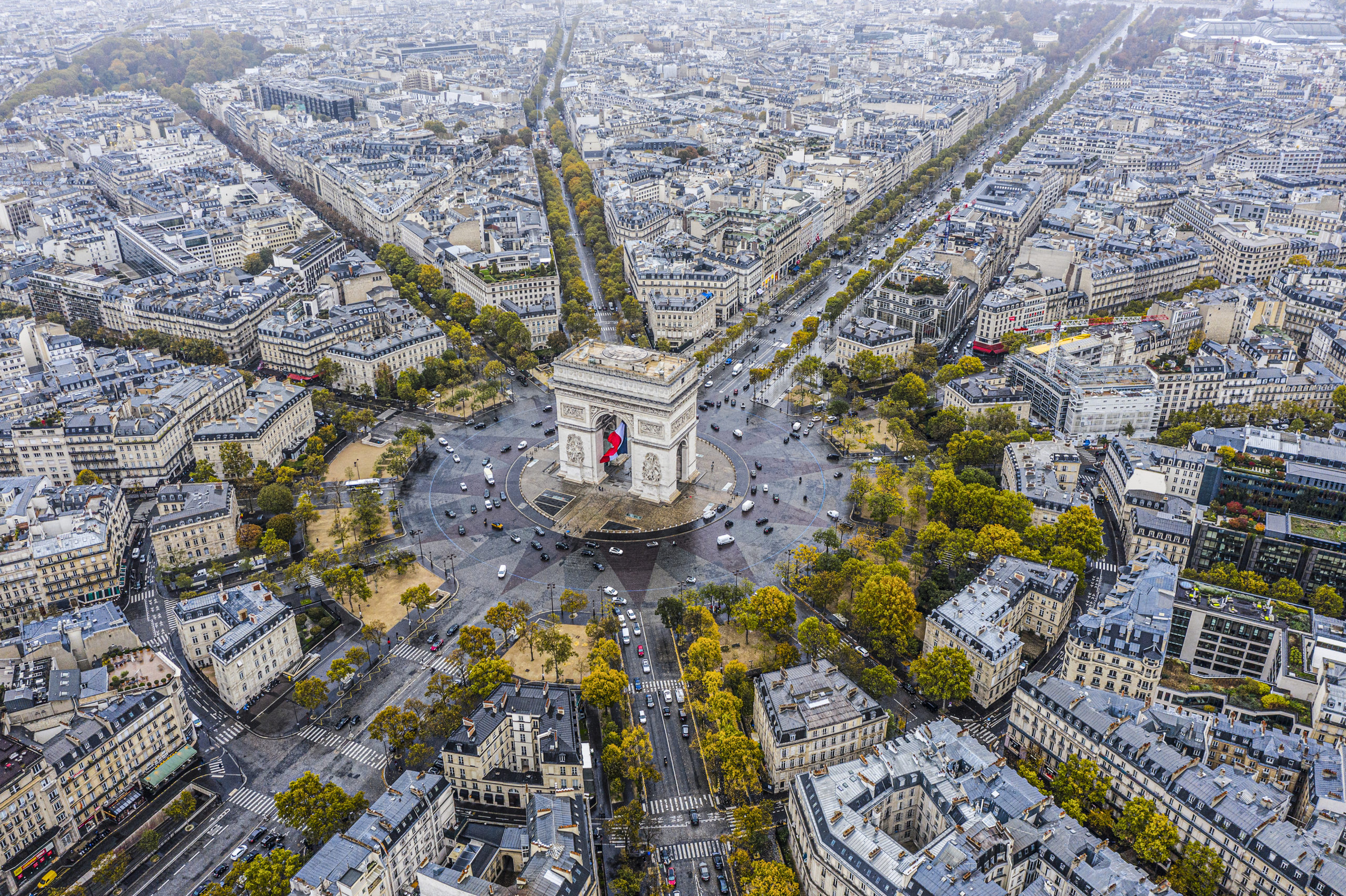 Acknowledgment in the press

But the key figure in this world is a woman, Sihem Souid, a former member of the border police who made a name for herself in 2010 by writing a book with the shocking title « Omerta dans la police » After having been Arnaud Montebourg's spokesperson, she joined Christiane Taubira's cabinet at the Ministry of Justice. She also collaborated with the weekly magazine Le Point. It was through her that the Emir obtained the front page of the magazine on September the 15th and no less than 16 pages of interviews to promote his regime. Sihem Souid was recruited by Meshal at-Thani, Qatar's ambassador to France from 2013 to 2016. « He was there to clear the air, to put an end to this period when French politicians took Qatar for the "Banque de France", says the 41 year old woman with an uncommon frankness for a communicator. To change the image of Qatar. To smooth it out.

So Sihem Souid cannot contain her frustration, as she struggles to find support for the emirate a few weeks before the World Cup: « I'm sick of these people who go there to do business and who hide when it comes to defending us! We would like the government to tell the truth. Qatar is an ally of France and has nothing to be ashamed of. Thanks to this World Cup, a lot of things have been improved there. »

How to combat injustice? Sihem Souid is Adile Farquane's guest

Operation seduction in Qatar for the Quai d'Orsay

On the sidelines of the Doha Forum, France worked to advance the thorny gas issue with the Qatari authorities.
The event also allowed the Elysée to stimulate the pro-Kiev turn of the Emirate.

On the 26th and 27th of March, a myriad of international political and economic actors met in the corridors of the Sheraton in Doha under the direct supervision of the Emir of Qatar, Tamim bin Hamad al-Thani. Against the backdrop of the energy crisis, the Minister of Foreign Affairs, Jean-Yves Le Drian, finally agreed to speak at this Doha Forum assembly, the organisation and communication of which were facilitated by the French lobbyist Sihem Souid and her firm Edile Consulting (IO of 04/05/21). He took the opportunity to remind the Emir of the strength of bilateral relations between France and Qatar, before flying to Muscat and Kuwait City. "

Doha has entrusted Brussels and Strasbourg to Sihem Souid

“ The communicant Sihem Souid has just renewed her press relations and public affairs contract with Qatar. Her scope has been extended to Belgium and Strasbourg, where she will be in charge of pro-Qatari lobbying at the European Parliament. The former policewoman, who works for the ambassador of the oil and gas emirate in Paris, has signed directly with the Government Communications Office, established in Doha and headed by Saif Ahmed al Thani. "

“ The emirate calls on the services of Sihem Souid, close to the Socialist Party, who now monetises her contacts.

Sihem Souid's first client, Meshal bin Hamad al-Thani, the Qatari ambassador to Paris, has asked her toinvite press bosses to respond to the accusations against the emirate, which has been criticised for its troubled role in financing Daech.

The contract was signed for a period of four years with the company Edile Consulting, of which Sihem Souid is the managing director. The woman who juggles her hats as a columnist at Le Point and as a communicator has wasted no time: she has organised several lunches with the bosses of the written press, such as with Christophe Barbier, director of L’Express, at the end of October and Laurent Joffrin, accompanied by two journalists from Libération in mid-March. His mentor Franz-Olivier Giesbert andEtienne Gernelle, his boss at Point, also visited the ambassador's residence in March. The same thing happened with the television bosses: the director of BFMTV, Alain Weill, came with Ruth Elkrief and Ulysse Gosset to the diplomat's table in October… ” 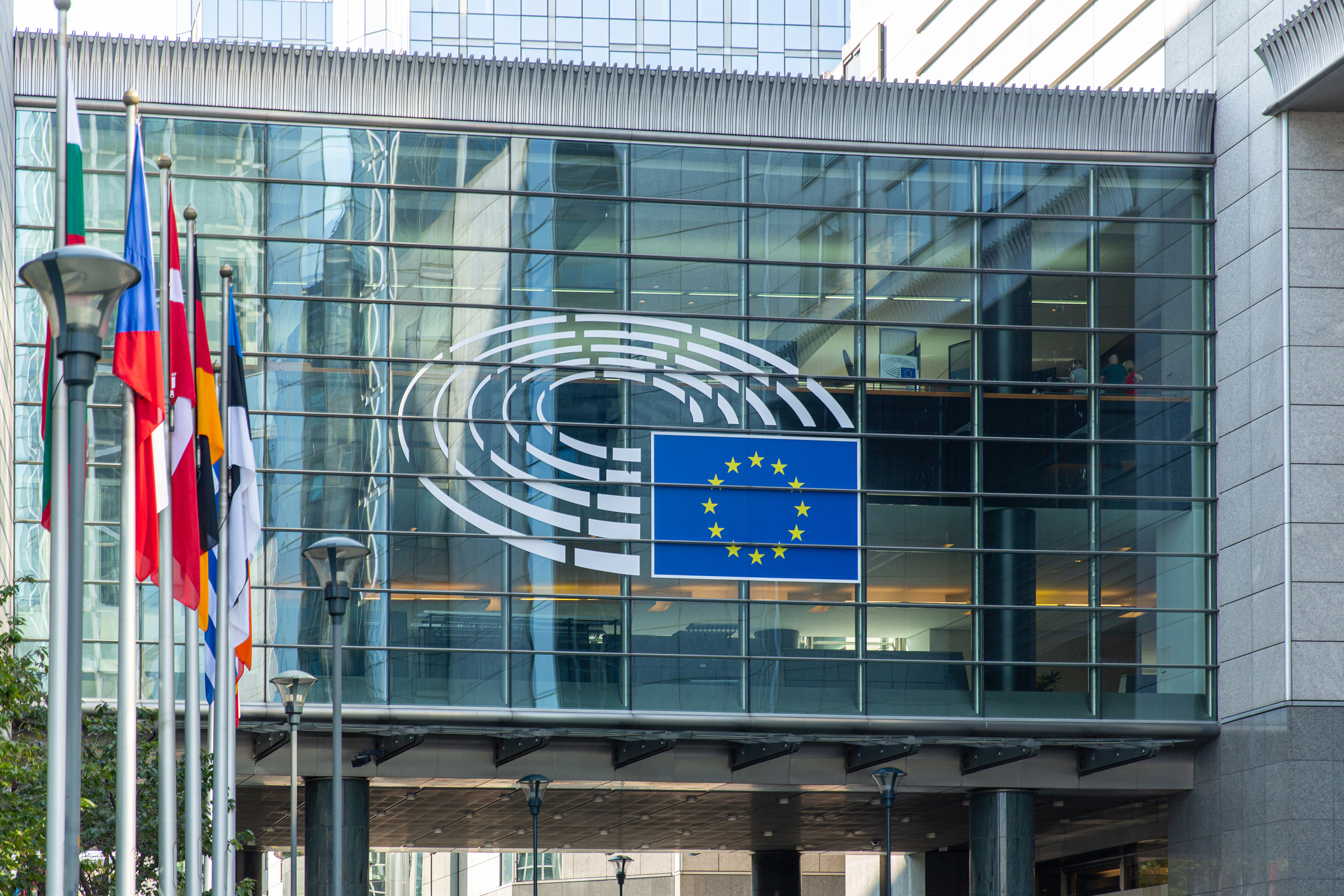